Max began dancing under Risa Kaplowitz at Princeton Dance and Theater in 2010. In 2014 he came in 2nd place at YAGP Regional Competition in Philadelphia and subsequently won a scholarship to the American Ballet Theatre JKO School at YAGP Finals. He studied at JKO from 2014-2017, first under Franco DeVita and later under Cynthia Harvey. He joined Ballet Austin in in 2017 as an apprentice and became a company dancer in 2018. He is currently dancing soloist and principal roles in the company. 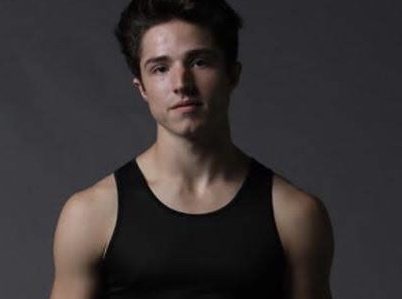