Karin Averty became a member of the Paris Opera Ballet in 1979. She was quickly recognized internationally when she received the Varna Grand Prix in 1980 at the International Ballet Competition in Bulgaria, and was promoted Premiere Danseuse in 1983.

In 1987, Ms. Averty was invited to be a Principal Dancer with the San Francisco Ballet during a leave of absence from the Paris Opera Ballet, where she became Guest Principal Artist in 1988. In 2003, she obtained her Diplôme d’Etat in Ballet (official French teaching diploma).Jean-Pierre Raffarin, Prime Minister of France, honored her with the National Merit Order as a Chevalier in 2004.

Ms. Averty currently lives in New York City where she teaches at the JKO School of American Ballet Theatre and is Ballet Mistress of ABT’s Studio Company. She is a guest teacher and coach for ballet companies and schools throughout the world. 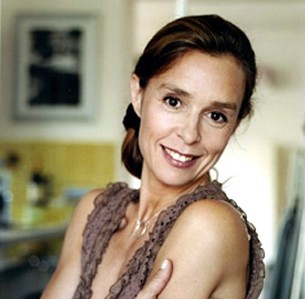